The content of the article will be presented at the research presentation of the 2022 General Conference of the Institute of Positioning, Navigation and Timing of Japan. The manuscript (in Japanese) is also published on the site. 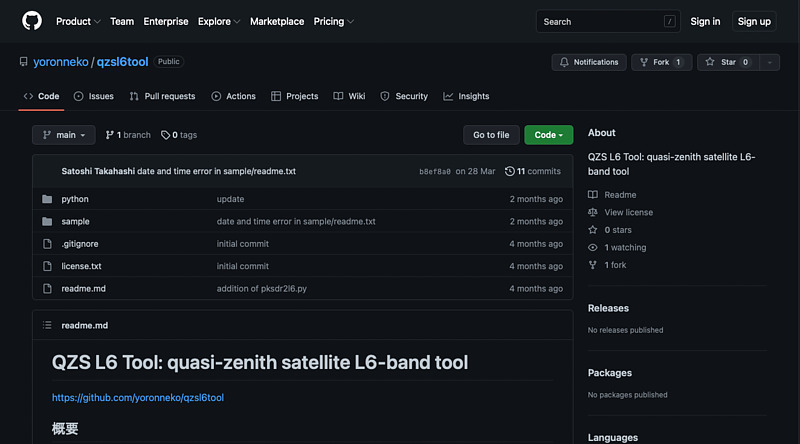 You can easily check this correction on GitHub. 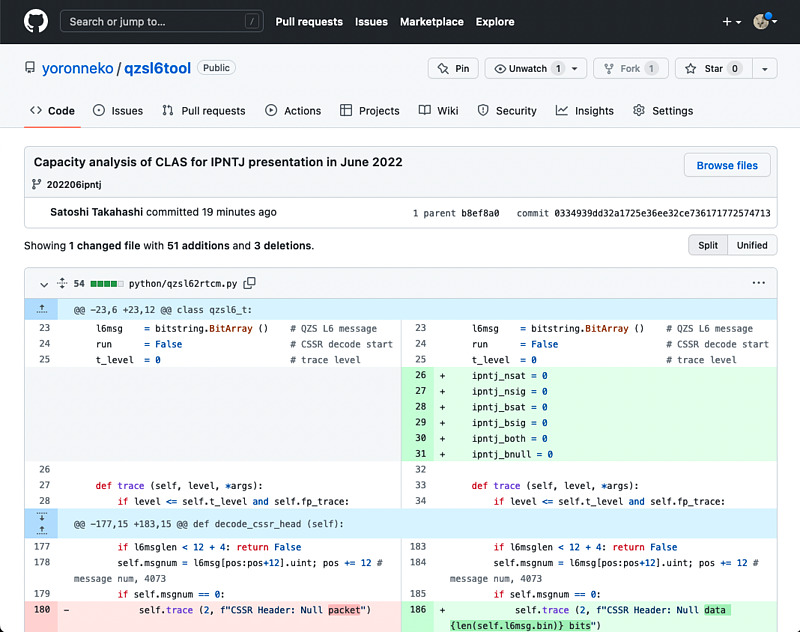 If we set this modified code qzsl62rtcm.py to trace option level 3 -t 3, the above information will be printed with the IPNTJ header. When we execute the following command in the python directory, the CLAS information file in the sample of QZS L6 Tool will be analyzed and the number of satellites and required bits will be saved in 202206ipntj.txt.

In this code, when it find a message of subtype (ST) 1, it displays the number of bits aggregated. Therefore, the first data is invalid and will be removed during aggregation. Also, since the last data will not be output, the result is forcibly output in the main routine.

It takes 30 seconds to transmit a frame (a series of augmented information blocks), and since this data is for 1 hour, 120 frames of data are output during this period. Here, this data was aggregated using Excel (202206ipntj.xlsx). 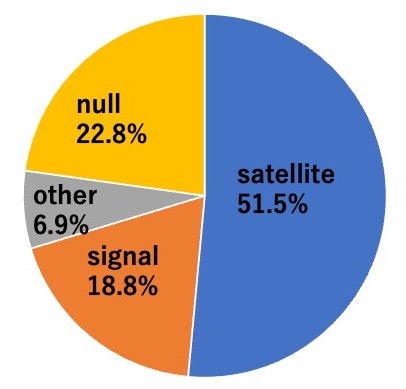 The percentage of zero-padded no-information bits accounted for 22% of the total. The average of these numbers and the number of bits is summarized in the table.

If the non-information margin bit is used to increase the number of satellites, it seems possible to add about 5 satellites by simple calculation. In addition, since the bit capacity depending on the number of signals is small, it is possible to augment the Galileo E5b signal, which is not currently being broadcast, in terms of line capacity.

This result also depends on the satellite placement, so at least 24 hours of analysis had to be done. It was also necessary to analyze the active ionospheric activity around July. This is a topic for future study.