Participation of annual conference of the Institute of Positioning, Navigation and Timing in Japan (IPNTJ)

The conference consisted of seminars, special lectures, and research presentations. I joined in GNSS introductory course for beginners (Prof. Nobuaki Kubo), GNSS signal processing overview and SDR positioning training (Prof. Taro Suzuki), satellite positioning and map information (Dr. Mikihiro Hosoi) as seminars held on the first and second days. I have learned about positioning calculation, application of signal Doppler, satellite radio wave reception using software defined radio and positioning calculation, and semi-dynamic correction of coordinate determination considering crustal deformation. In the near future, I would like to incorporate it into my GNSS reference station. 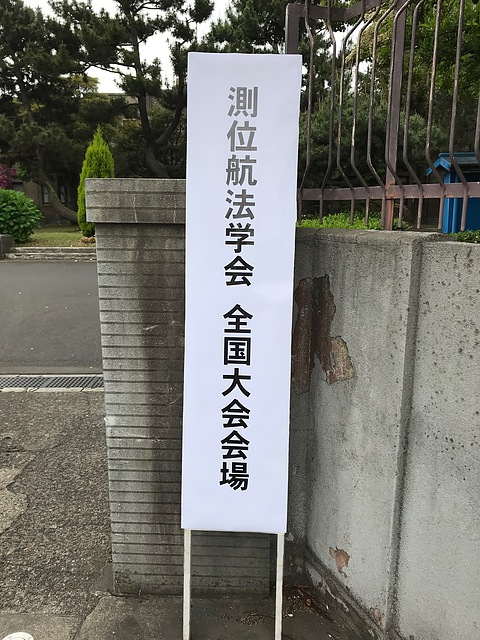 At the research presentation held on the third day, I learned research results such as positioning methods such as RTK, positioning applications such as robot cars, electronic reference points and crustal deformation, space radio wave monitoring and gravity mapping.

In addition, at the special lecture in the afternoon, there was an introduction of trends for the seven constellation for QZSS. To date, a QZSS satellite broadcasts signals equivalent to a GPS broadcast signals and perform positioning calculations together with GPS. In addition, QZSS sends signals such as MADOCA, CLAS, and SLAS that augment positioning results. It also send emergency and safety information. However, in the announcement, the new satellites will not send L1C/A that is commonly used in GPS. As an alternate, it will broadcast an own signal named L1C/B signal. The new satellite will not send L2C signal. It was an unavoidable decision in terms of interference with GPS signals and cost. QZSS is now under the control of the Cabinet Office, but JAXA’s next-generation high-accuracy positioning system research, apart from the Cabinet Office, “error distribution analysis for each error source”, “simultaneous satellite launch”, “substitution of satellite orbit” will be carried out. Because the time of my return flight was approaching, and I couldn’t hear about the development of Chronosphere LSI and the MEO stochastic choice that I wanted to hear.

On Thursday, the second day of the conference, it was the opening day of the Meijimaru Memorial Museum in Tokyo University of Marine Science and Technology. I took a walk around the memorial museum during lunch time. 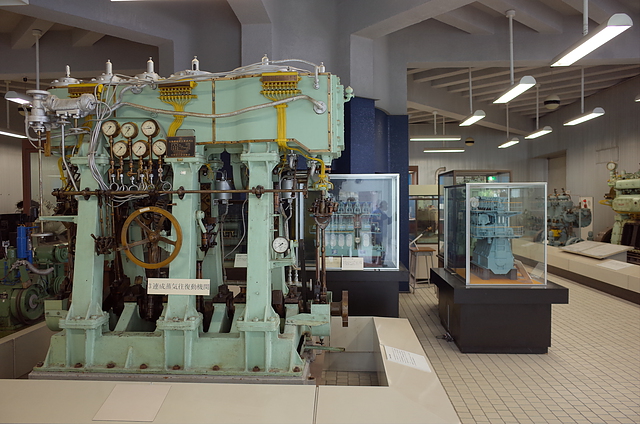 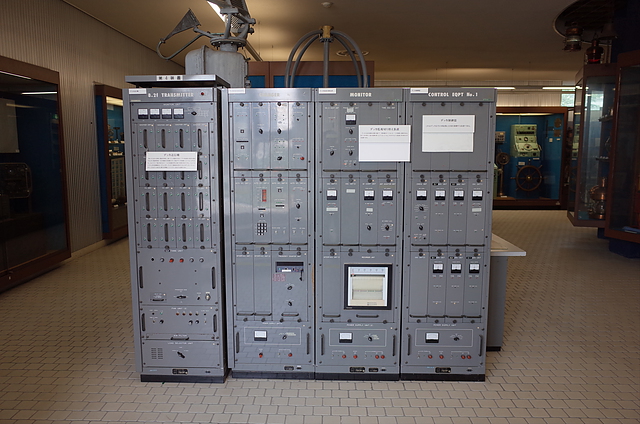 Right to left, it is “controller”, “supervising and switching equipment”, and “transmitter.” There also was Decca operation terminal. 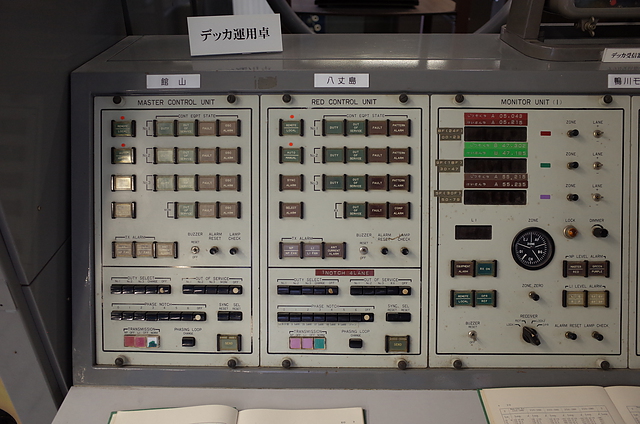 There were also many other interesting devices on display, such as the Loran A transmitter and receiver operated in Hazaki of Ibaraki Prefecture, Japan, a direction finding antenna, a counter-related calculator for collision avoidance, and various sextants.