I attended the National Conference of the Positioning Navigation Society to study positioning methods. The venue is Tokyo University of Marine Science and Technology Etchujima Campus. It is an academic society that deals with how to know your position using electrical signals such as GPS. This year’s competition will be held for three days, with seminars on the first and second days and research presentations on the third day.

I attended the seminar “Overview of GNSS receiver and GNSS signal processing experience by SDR” and the research presentation. The lecturer for the first half day and a half is Dr. Osamu Arai, who had previously researched and developed a satellite positioning system at Furuno Electric and started the AAI-GNSSS technical office as a consultant after retirement. It covered advanced topics such as GPS signal format, phase extraction receiver with low IF configuration, tracking loop, pseudo-distance calculation, positioning calculation, RTK, PPP, Kalman filter and so on. The lecturer in the latter half of the day was Professor Taro Suzuki of Waseda University, who gave a hands-on course to realize the software GPS receiver that he had released on his Windows PC.

Positioning technologies such as RTK were discussed at the research presentation. 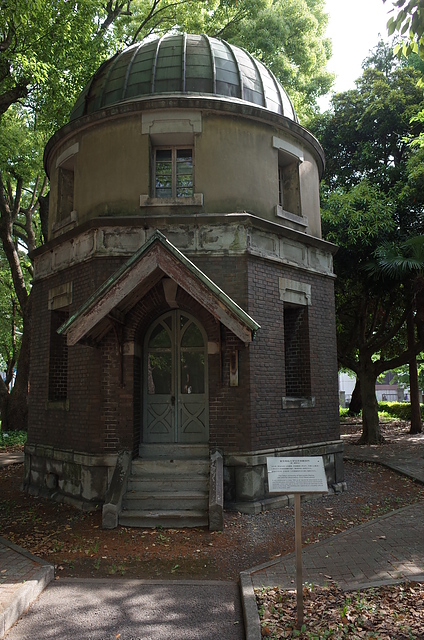 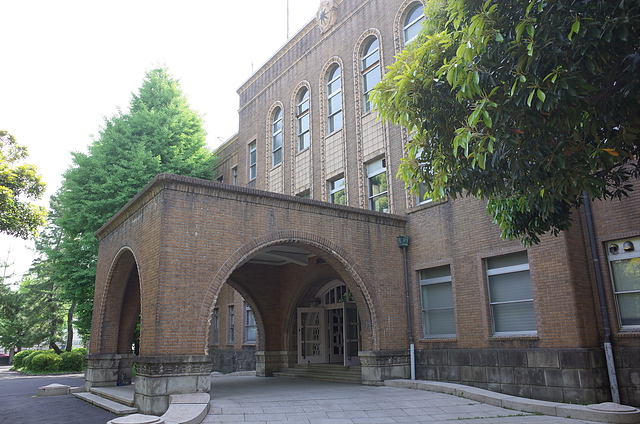 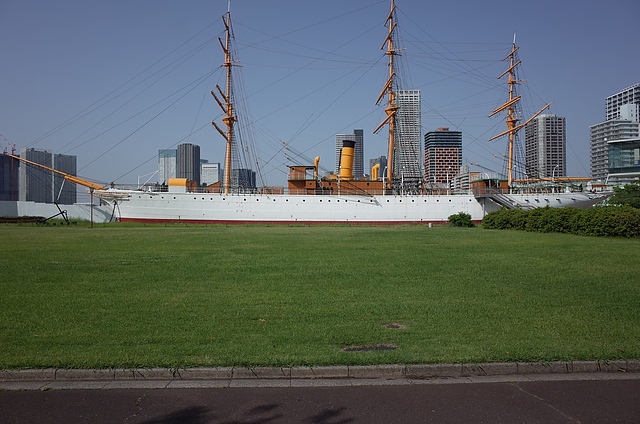 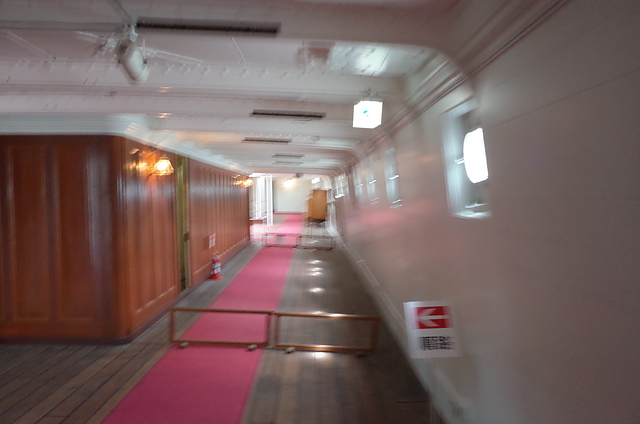