The Institute of Image Information and Television Engineers holds conventions in September and winter. The winter convention of this year was held at the University of Electro-Communications (or UEC) in Chofu City, Tokyo. 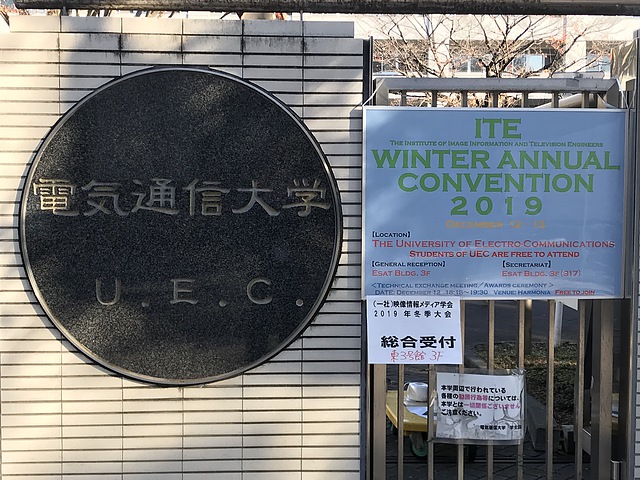 There was also a live exhibition of the technology prize winners. 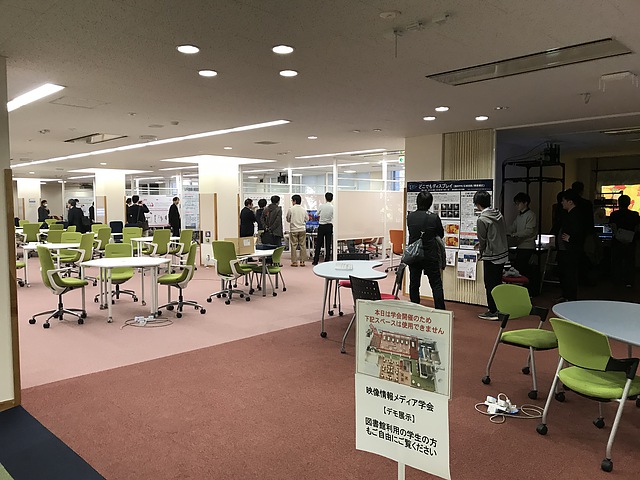 Terrestrial digital television broadcasting has a function to turn on the receiver and switch to the news channel by a special signal from the broadcaster when in an emergency. My paper is for reliably receiving this signal with lower power consumption. This photo I was presenting was provided by Prof. Hiraguri of Nippon Institute of Technology. 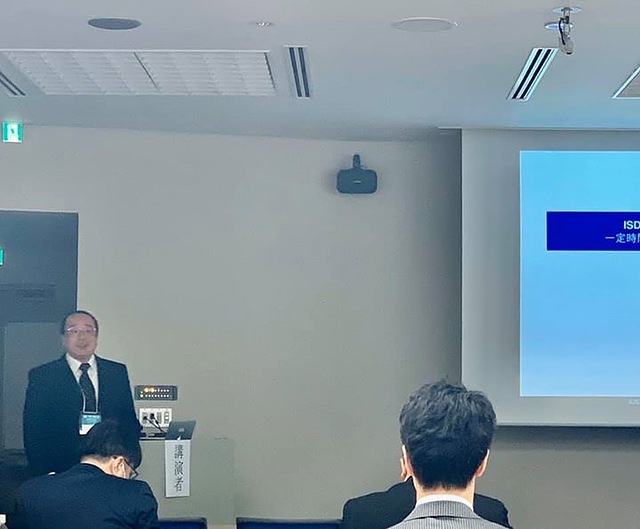 During the lunch break, I went to the Communications Museum at the university. It was right next to the conference venue. 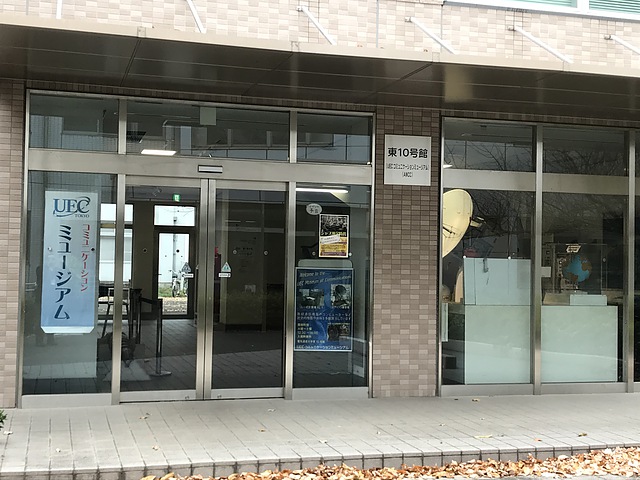 Immediately after entering, there were marine satellite communication equipment and the actual EPIRB that automatically sends distress signals in case of a ship accident. 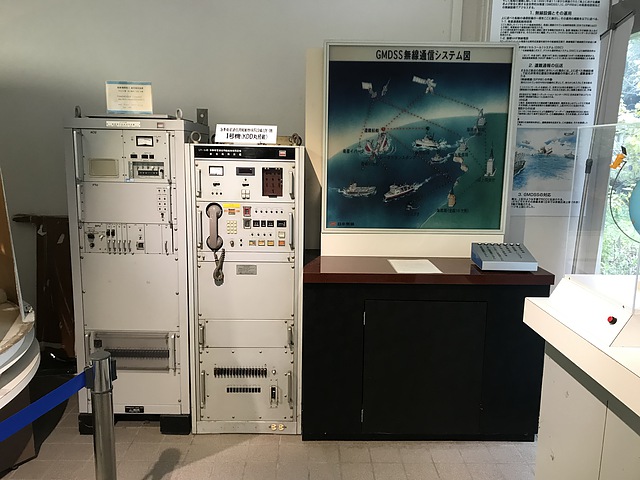 The exhibits were so great than I had expected. It contains full of communication and computer history. Because photography was not permitted inside the museum, I had to memorize them. In the telecommunications area, there are many precious equipments and parts such as high-power vacuum tubes, former broadcasting equipments and ship station equipments, gun diodes and Esaki diodes. In the computer field, there are bubble memories and old 2716 EEPROMs, Apple II and Mac Plus, NEC PC-8001 and TK-80, Comodore PET 2001. There are a relay calculator that still works, and I saw it calculate the square root of 2 giving 1.4142… I felt that it thought in real time. A lot of old amateur radios were also on display, and there were nostalgic devices for me who used amateur radio 40 years ago. The curators also had a lot of fun because they also loved communications and computers.

There are radar and parabolic antennas in the normal scenery when you go around the campus. UEC is amazing. 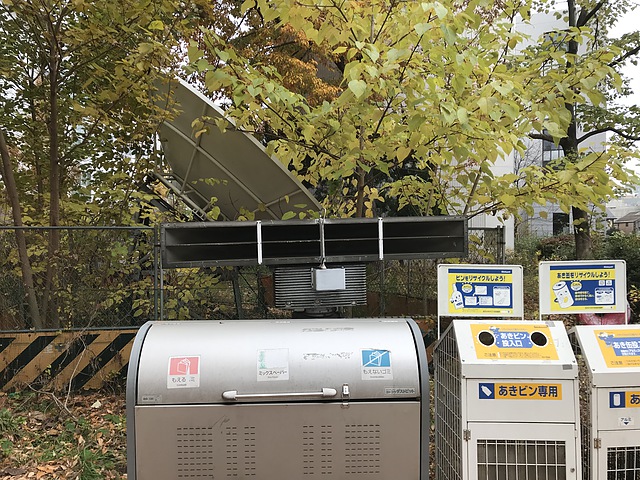