I tried a ferroelectric memory (FeRAM or FRAM) which can hold its contents even without power supply and has many rewritable times. It is a feature of high speed large capacity and overwhelming number of rewriting or flash memory compared to flash memory, but it was difficult to increase the capacity due to manufacturing problems. FeRAM seems to be spreading little by little, such as being adopted adopted to IC card Ferica.

I used FeRAM with SPI connection and it is Cypress’ s FM25W256 (32 kilobytes). Actually, Switch Science Company’s article is intact. However, it is too small for 30 of char s [30]; in this source code, so we set it to around 100 (since the number of characters made in double quotes is 30 or more). 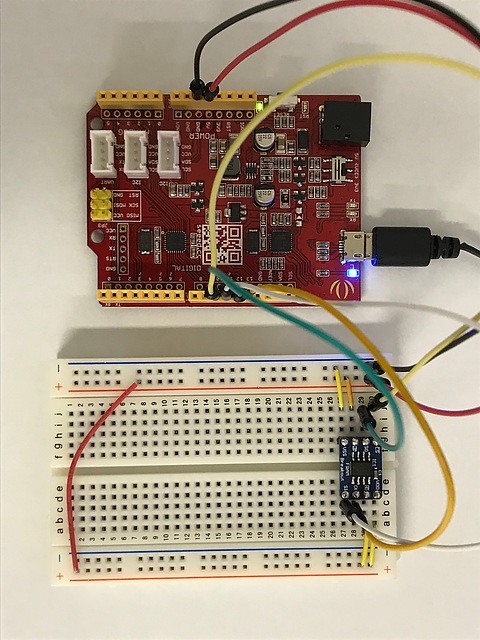 I also tried library for Arduino. 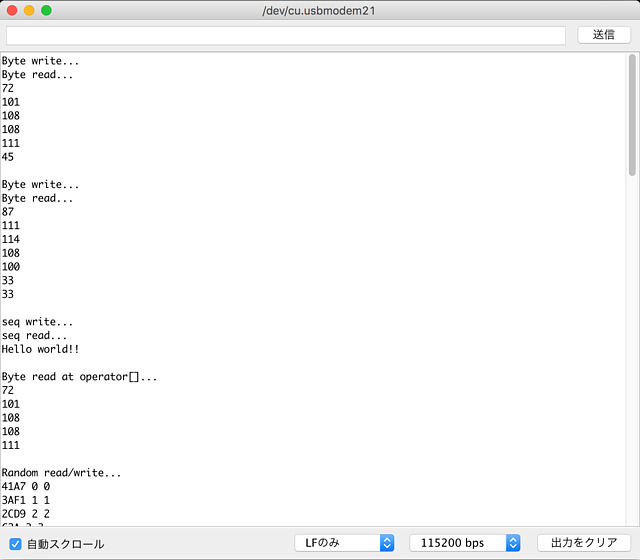