Officially, this year’s society conference will be held online only. However, with the cooperation of Tohoku University, the local sponsor, presentations and attendance at the three technical committees on Smart Radio, Integrated Circuit, and Microwave can be made online or at the TOHKnet hall Sendai (Sendai City Hall). 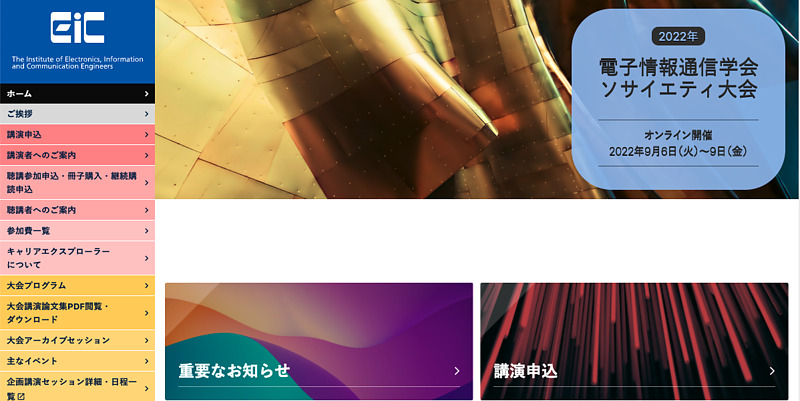 At Sendai Airport, which hadn’t been in a while, the FA-200 Aero Subaru plane welcomed us, just like before. 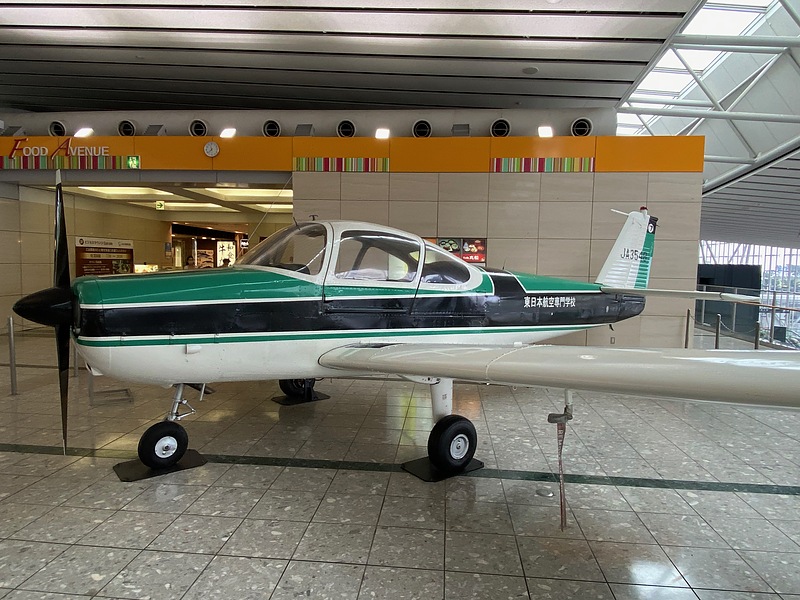 There is a real cockpit at the airport museum “Tobucha” in Sendai Airport. I used to be able to sit in the cockpit and operate the control stick and throttle, but now I can’t sit in the cockpit. It was disappointing that the instruments were also damaged. 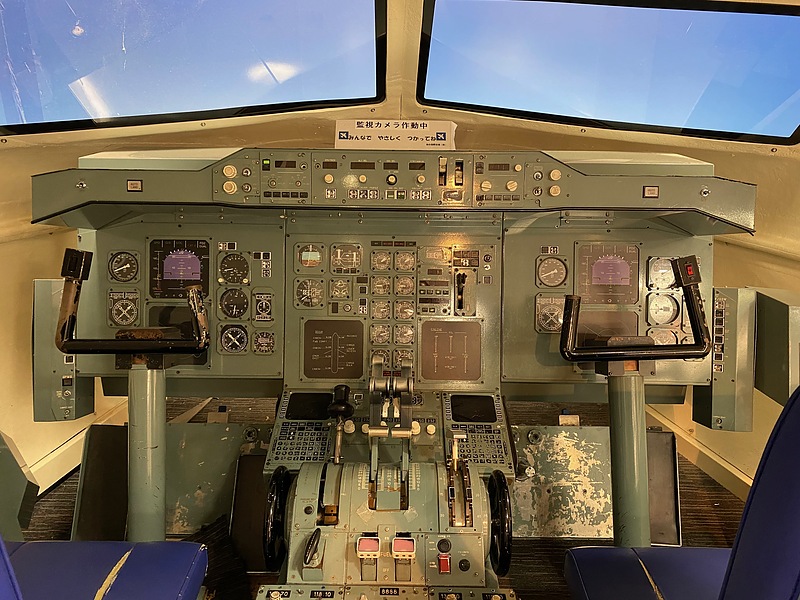 You can comfortably travel by train from Sendai Airport to Sendai Station.

TOHKnet Hall Sendai is a beautiful building, and the view from the lobby rest area on the first floor was nice and comfortable. 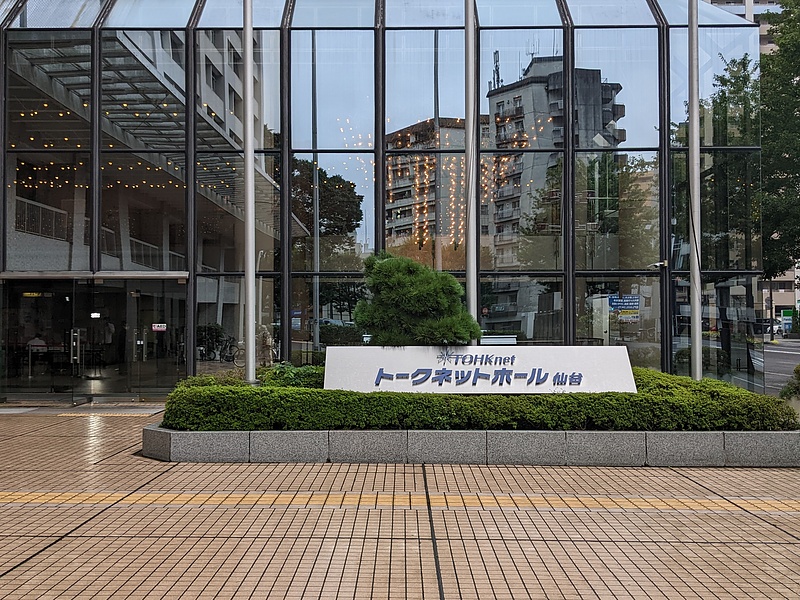 At TOHKnet Hall Sendai, many conferences were held besides the Institute of Electronics, Information and Communication Engineers. 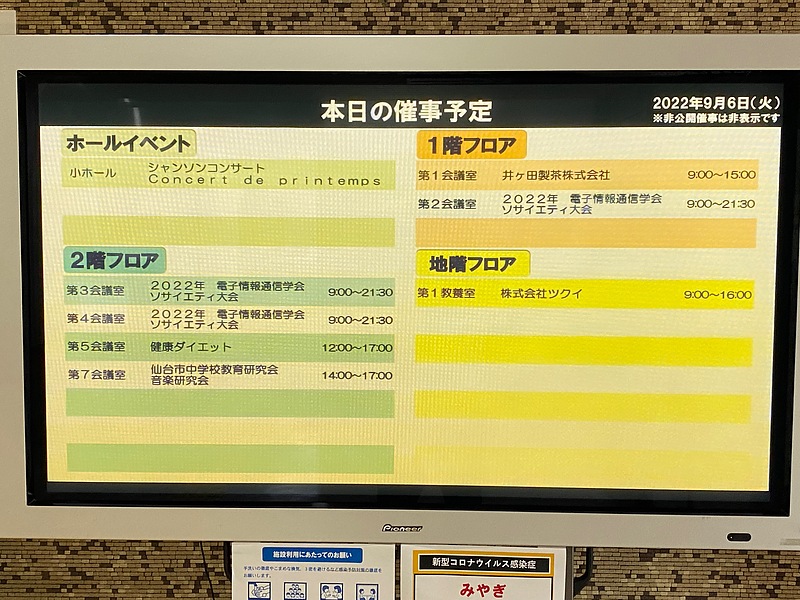 There was a lot of lively discussion at the conference. At the technical committee on smart radio that I mainly participated in, about 80-percent of the presentations were made locally. I arrived at the venue early, but there were already many participants, and the seats were almost filled around the start time. 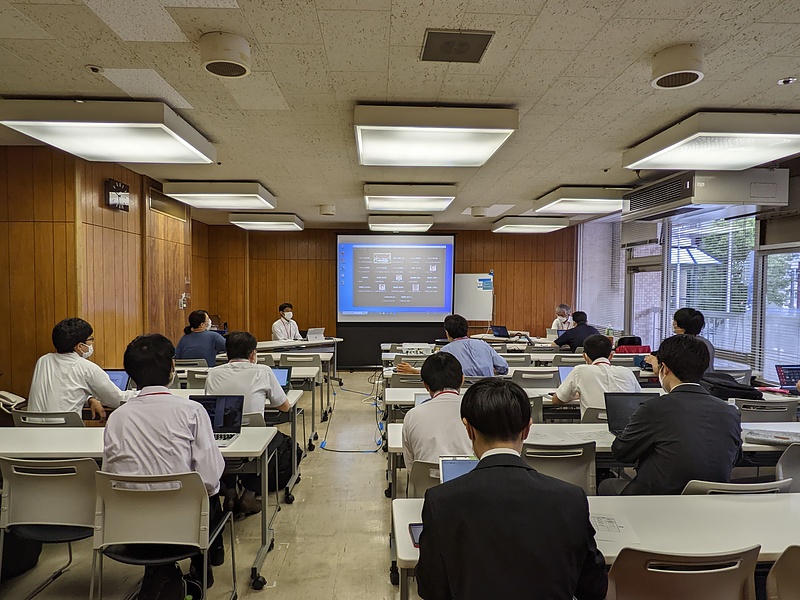 The presenters were told to prepare the connection environment to Zoom by themselves, but the organizer prepared a Wi-Fi connection on the day. A total of 90 people attended the three workshops.

A well-preserved steam locomotive was exhibited at C60 Square next to TOHKnet Hall Sendai. 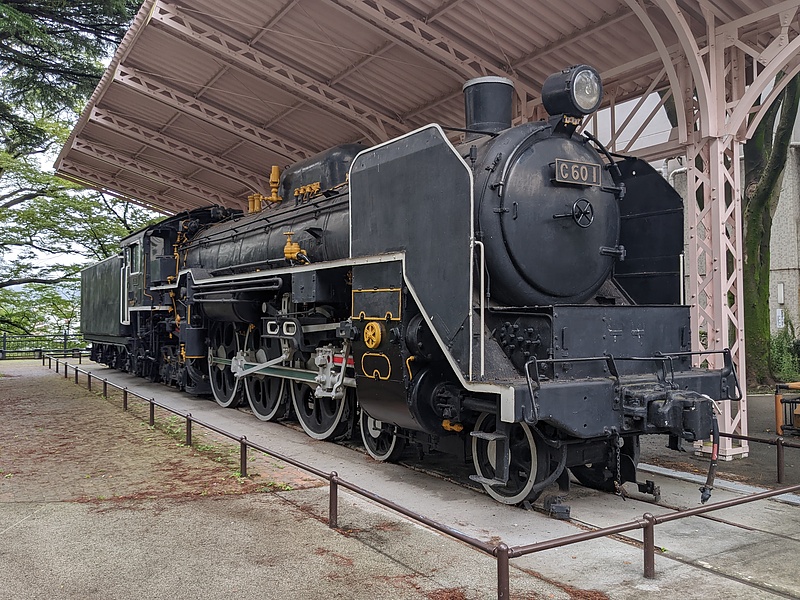 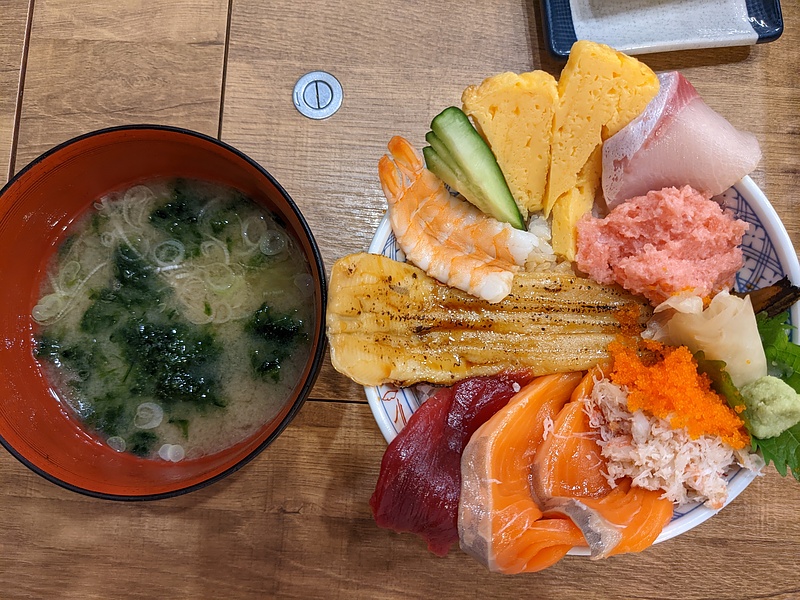