However, on the Astramline, you will have to walk uphill for about 30 minutes from Otsuka Station, so it is not recommended for first-time users. If you like walking, why not use it on your way home?

The bus route from JR Yokogawa Station or Hiroshima Bus Center goes through a long uphill tunnel (Highway No. 4). Hiroshima City University is near the highest point through the tunnel.

If you take a bus that does not go through Hiroshima City University, get off at “Numata Ryokinjyo-nae” (Numata Toll Office). Make sure that the destination “Via Expressway No. 4”. As we will see later, you will have to walk uphill a little.

The fare is 340 yen, which is the same amount in front of the Numata Toll Office and in front of Municipal University. 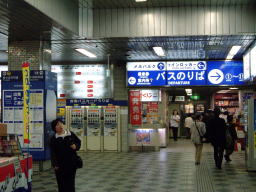 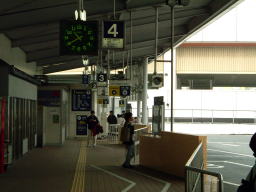 Take the Sanyo-Honsen Line or Kabe Line at Hiroshima Station to Yokogawa Station. The fare is 140 yen. You can also use IC cards, SUICA and ICOCA.

There is a bus stop on your right immediately after exiting the south exit of Yokogawa Station. When it is time for lectures such as around 8 am, 10 am, and noon, please line up at Platform 3 and take the bus that goes through the city university. You can use this bus without hesitation. 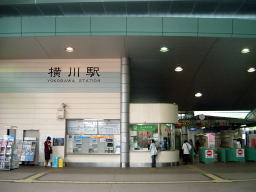 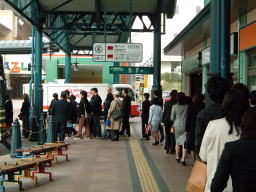 The bus stop on your right after exiting the south exit of Yokogawa Station. 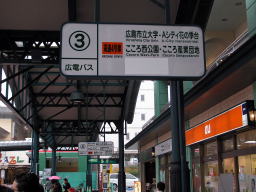 To reach Hiroshima City University, take the “via Ichiritsu Daigaku-mae” bus from Platform 3. 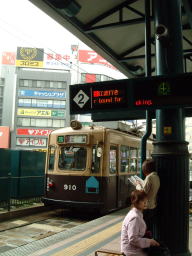 Get off at “Numata Ryokinjyo-mae” and walk uphill for another 10 minutes. It can be difficult if you have luggage. 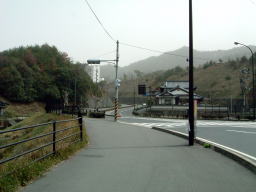 This is the slope. Good luck!

After walking for a while, you will see Hiroshima City University on your right. The office building is on the right, the auditorium is on the left, and the “Faculty of Arts Building”, “International Studies Building”, and “Information Science Building” are in the center from the right. For details, please refer to the campus guide on the university website. 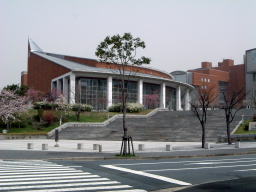 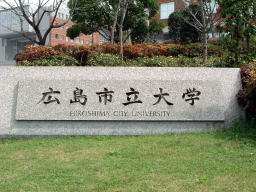 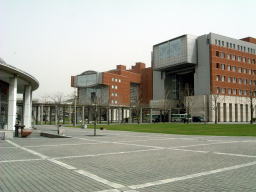 Please use the same bus stop as the one you got off.

Make sure that the destination of the bus is “Hiroshima Bus Center”. Be aware that buses going in the opposite direction (A City, etc.) also pass through the same bus stop.